When consumer ready hardware became available for photographing and filming in 360° we looked for a way introduce Virtual Reality into the school community. The Ricoh Theta S provided us with technology capable of accurately capturing 360° video at a reasonable level of quality. The challenge was “How would the students learn how to master a technology, and then fit it into their curriculum?”

It became very clear, very quickly, that the students I intended to work with were anxious as ever to begin a Virtual Reality (VR) project, and their Media Arts Curriculum in Ontario allowed the project to take on a more meaningful purpose by becoming a major culminating piece of work. The project idea was to create an interactive tour of the campus utilizing 360° video, standard HD video, images and sound bites in order to highlight key areas and details about campus life. The students began research in earnest, looking up cameras and techniques to shoot so that when the Ricoh Theta S camera arrived they would be fully conversant. 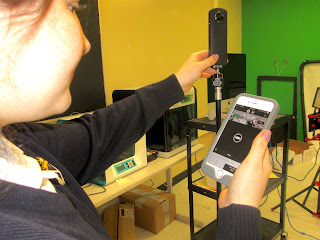 Although shooting in 360° was a new concept the students really only wanted to learn how to use it by experimentation. This involved determining the step by step process of how to position a 360 camera effectively, how to download the footage to a computer so that it could be edited, actual video editing, and then uploading to YouTube as an immersive 360° video. From here, the idea sparked of creating a tour of the school using a variety of media which could be used by prospective families and foreign exchange students who could not come and experience the school in person. With four floors to cover, the girls began to delegate tasks, creating a project outline for class submission. It will be a year long process of filming assemblies, sporting events, social events and exciting classroom experiences that will then be added to a purpose built website. This site is still work in progress but some of the videos have already been uploaded to the school’s’ YouTube channel. 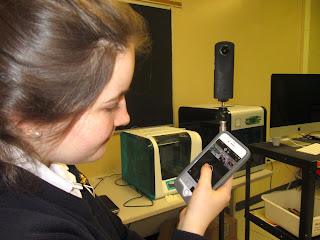 With the culmination of their grade twelve Media Arts project coming in May the girls will turn their focus onto future projects. Where will they go from here and how will they assimilate this technology into classrooms? It is extremely important in the 21st Century to encourage students to create a digital portfolio. By incorporating new technology, such as immersive 360° video, the students are able to show their abilities, providing them the opportunity to have a competitive edge. We now live in an age where online presence is so critical. If that presence is effective, informative, detailed and embracing of new technology, then it can only show the students in a positive light. 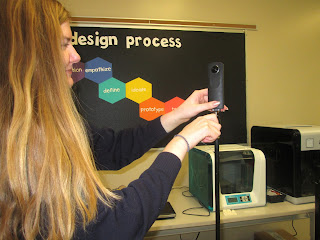 Great credit goes to Annie, Michelle and Sara for their enthusiasm to embark on this project and continued perseverance in working on this substantial project. 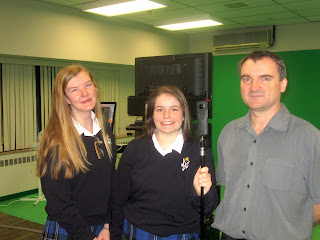 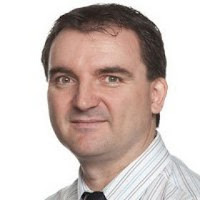