Did you hear? There’s something new from Google that can get your students exploring the world (without ever leaving their seats)! Read on to learn about this powerful new tool.

Today Google is introducing Tour Creator. Head to vr.google.com/tourcreator right now. Run, don’t walk! Once you’ve arrived at the site you will notice a pretty purple surprise waiting for you. A little button that will get your heart racing as your dopamine levels spike. Does that say, Get Started to create your own virtual tour? Yes, it does. Does this mean that you can click it and actually create your own virtual experience, like Tour Builder, except in VR? That you can add your own 360° images, add your own content, take your students on a personally crafted experience to match your class topic of inquiry or study? Yes to all of the above! Now you can create your own custom adventures for your students to explore!

The Wait Is Over

One of the top requests Google has heard from educators is the ability to create their own Expeditions, and they listened! For several months Google has been testing a beta program for Expeditions allowing teachers and students to capture and curate unique virtual tours. If you were not a part of the beta program but have been patiently waiting for this capability to be opened up to the public, the wait is over – Tour Creator is now open for all to use! 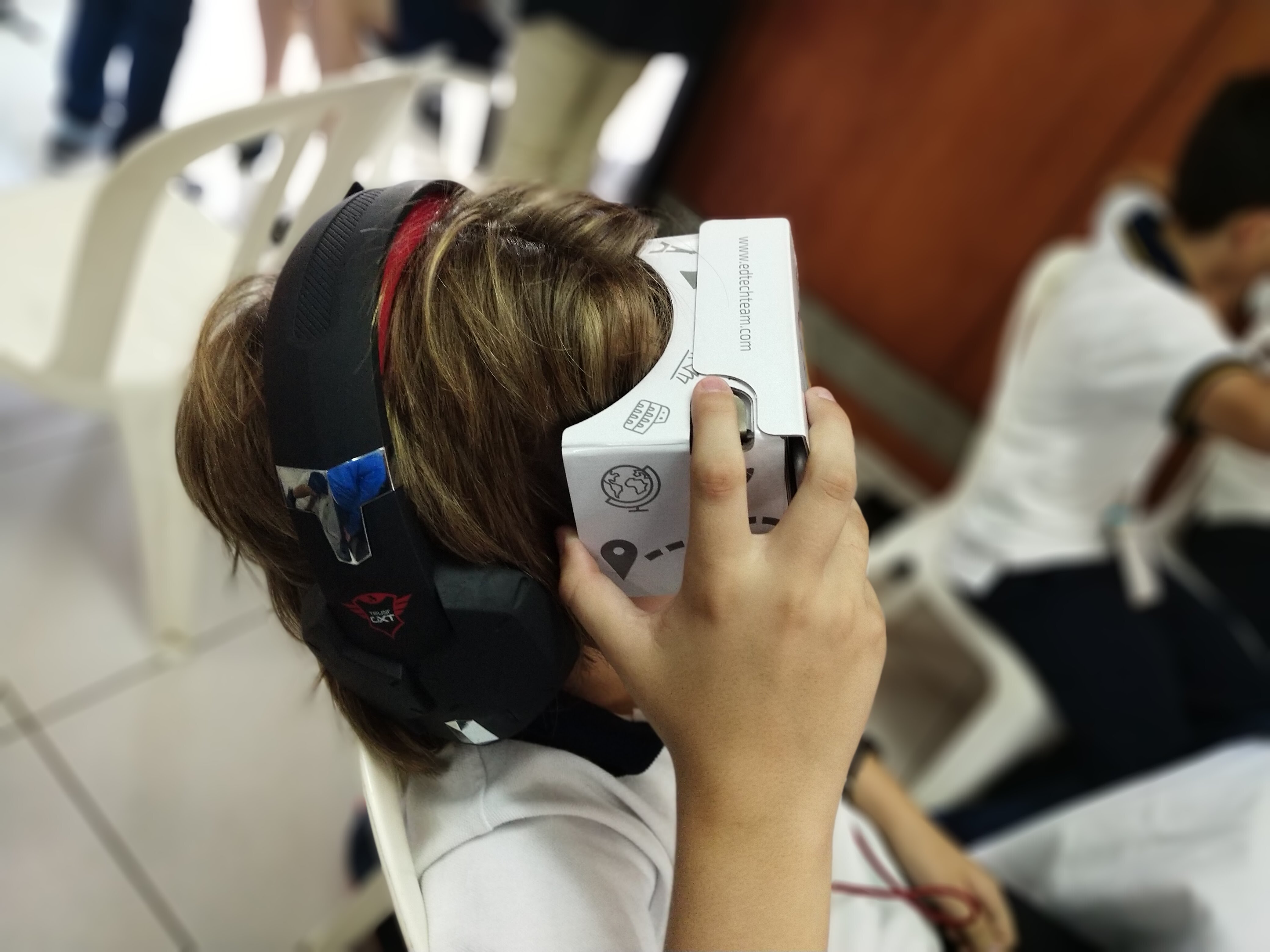 Using Tour Creator, you can easily create your own virtual tour using footage from a 360° camera or even curate photos from the vast collection found on Street View. Not only can you add 360° footage, but you can annotate the images with your own custom content. You can then publish to Poly (again, the magic purple button) for your tour to be viewed via the web or in VR by loading the published URL on a mobile device and placing it in Cardboard. It has been confirmed by Google that they will be adding the ability to import these tours directly into the Expeditions application later this year.

It’s time to activate your students and get them exploring and creating their own virtual tours using Tour Creator today! Google has asked educators to get started by, “showing us what makes your community special and why you #LoveWhereYouLive!” Read more in this official blog post from Google.

Previous Post:5 Tips for the Sketchnoting Beginner (from a Beginner)