With the Global Student Voice Film Festival deadline fast approaching, a group of my 5th-grade students has been hard at work collaborating on their 1 minute “Activating Change” themed film.

The Global Student Voice Film Festival is a film competition that provides a chance for students ages 5-18 to get empowered, amplify their voice and flex their creative muscles. These twelve filmmakers meet during lunch recesses to brainstorm, plan, rehearse, film, and ultimately edit a short story that will encourage our community to be agents of change. My role during these meetings is to guide students through the steps of filmmaking and help them find an audience for their work.

Here is a behind the scenes look at students making the movie, Show of Hands. This short musical film was told through shadows cast from the projector onto a background generated from the computer. They pre-recorded their audio and then filmed their movie as a shadow puppet presentation. Students did all the filming on an iPad using a tripod and edited in iMovie. Students created a few green screen effects with the Do Ink App and the song was mixed from a royalty-free piece by Kevin MacLeod from his incompetech.com site. You can see how these innovative and creative thinkers worked together to do everything needed to make this magical movie about the importance of visual literacy. Take a look behind the scenes to get a glimpse into the movie-making process for these students.

Another group of students is planning a live-action film modeled after a musical commercial for Tim Horton’s coffee. First, students created a song that tells their 1-minute “activating change” story, which, much like the commercial, will quickly move the action along with the lyrics. Next, they determined which scenes are going to be filmed on location, in front of a green screen, if the song should be pre-recorded or captured live.

My students are extremely motivated by the idea of having their creative work shown to authentic audiences. When they finish the movie we hope it will be shown to all the students during morning announcements in our building. We will also look for other opportunities like a local film festival (pictured left), online student movie contests like Nextvista.org’s, as well as entering it into the Global Student Voice Film Festival. Check out their finished movies here!

Tricia Fuglestad, K-5 art teacher from Dryden Elementary School in a suburb of Chicago, has a masters in K-12 technology integration. Her students’ Fugleflicks, student-created, art-related videos have screened at international film festivals and won awards in national contests. Tricia has been recognized for her innovative teaching in 2010 with the PBS Teachers Innovation Award, won Illinois Art Teacher of the Year in 2011, awarded Teacher of Distinction in 2012 by the Golden Apple Foundation, received Western Region Elementary Art Teacher of the Year 2013, selected as a Jacobs Educator 2014-15, presented with the NAEA Art Technology Outstanding Community Service Award in 2016, and Tech in Action Award from ISTE Teacher Educator Network, 2018. Follow me on twitter @Fuglefun

What Will You Create this Year? Sharing Adobe Spark Creations with Google Slides 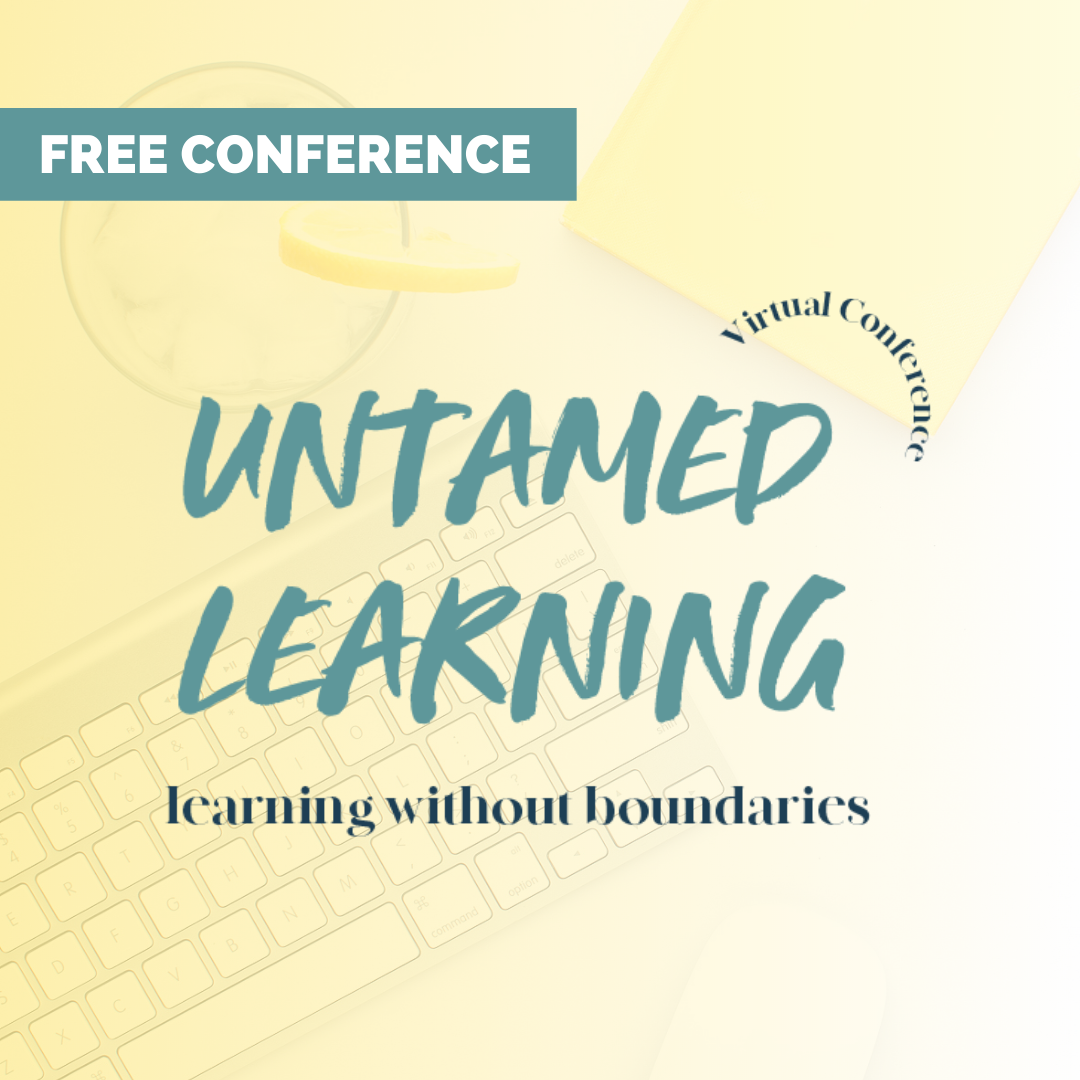 Get access to 34+ sessions, customizable templates, and earn 8+ PD credits

Are you ready to ignite your teaching and coaching practice in 2021?

GET YOUR FREE TICKET