G’day everyone! The Sydney Google Innovator Academy cohort wrapped in August and many of us are still adjusting to our post-academy life where a fellow Sydney Innovator, Brian Host, expressed it best: “The tyranny of the urgent is a frustrating obstacle to creative thinking and innovation.”

In the days following a whirlwind of innovating, designing, collaborating and awesomeness of what is the Google Innovator Academy, I am trying to balance the demands of my day job with thinking of all the connections I made with amazing educators from all over the world and ideas swirling around in my brain.

Jammin’ with Your People

Getting Googley with my group, Area 52.

Getting into the Google Innovator Academy is not about the badge, the Google micro kitchens or swag. The Academy is about finding your people. People who are inspiring and passionate, people who roll up their sleeves when they see big problems.

Over the span of two and half days, we were put into small groups and matched with a coach who worked with us as we went through the design thinking process to expand our ideas and solutions. During one of the spark sessions, we learned to think outside the box even further by learning how to hold our ideas lightly by giving and receiving feedback by Chris Harte, our fearless coach at the back of the table.

Part of the process was giving a card that either had a 1x or 10x on it and we had to build on each other’s ideas without self-editing until one of us either vetoed the idea or put down the genius card. The fast pace of this exercise helped us to iterate quickly and allowed us to give and receive feedback in a fun way.

We worked together, we ate together and we even jammed out together with some guitars when we took a tour of the Google office. My group (Area 52 rocks!) and cohort became my people and we will support each other as we move forward with our projects as well as receive the support of all the Google Innovators. By becoming an Innovator, I joined a large family of passionate, quirky, fun people who work hard to make their moonshot thinking a reality.

Getting ready for the Gallery Walk where other Innovators left feedback on the prototype for my design thinking kit for teachers.

At the Academy, I built a prototype and received feedback from other Innovators but that is simply the first step in the feedback process. The only way to get true feedback is to put the kits into teacher’s hands and see what they think and what they want for themselves and their students.

One of my favorite design sprint activities was called “Kill your Darlings”. I worked with a partner to question everything about my project and to basically shoot holes in it. This helped me to not feel attached to my solution, but rather fall more in love with my problem.

After the Academy, we get partnered with a mentor, who has been an Innovator and who has already gone through the process. I am looking forward to reviewing all the feedback and making a plan. My design thinking kit will not be perfect the first time, but it will be a stepping stone to where it needs to go to meet the needs of teachers and students.

The Google Innovator Academy is a coveted experience for many educators who love all things Google. Google accepts around 35 educators for each cohort and hosts several cohorts in locations around the world each year. While the competition seems steep, do not let that deter you from achieving your goal of becoming an Innovator. For many of us at the academy, it was not our first attempt at applying.

It took me three times to get accepted into the Academy. Instead of giving up, I decided to take some action by gathering feedback from Innovators about my slide deck and video, attending Google Innovator Application Workshop and Panel hangouts and had fun hanging out on Twitter with the #GoogleEI and cohort hashtags.

At the academy we talked about the 8 Pillars of Google Innovation- number, eight being: never fail to fail. If I had not persevered, reflected and reapplied to the Innovator Academy, I would not have received the opportunity to develop my project alongside an awesome group of educators from around the world. The Google Innovator Academy is an amazing, life-changing experience and one that will continue long after my project is out in the world. 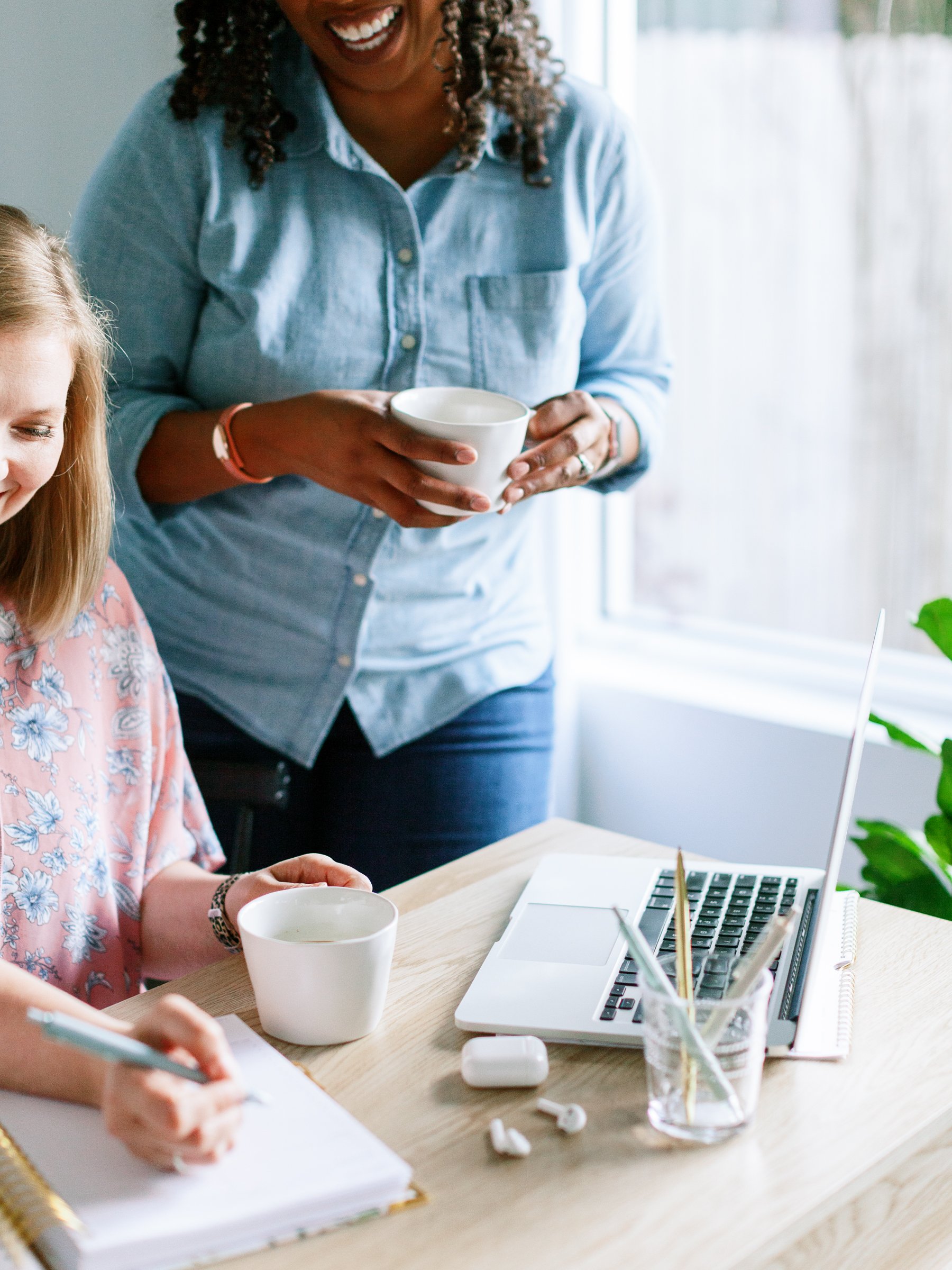 School and District Leaders - Let’s Partner to Provide Energizing Back to School Professional Learning to Start the New Year Strong!

You name it, we've got you covered!